"Visiting us feels like visiting your best friends."
Book an appointment 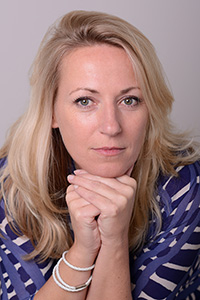 "Our GP is going to be more like your partner."
Book an appointment 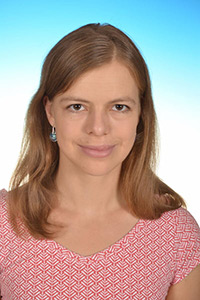 "We know how to take care of your children."

A paediatrician whom you will choose is a renowned specialist, sensitive, kind to your kids and full of understanding towards their parents. 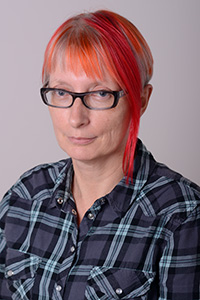 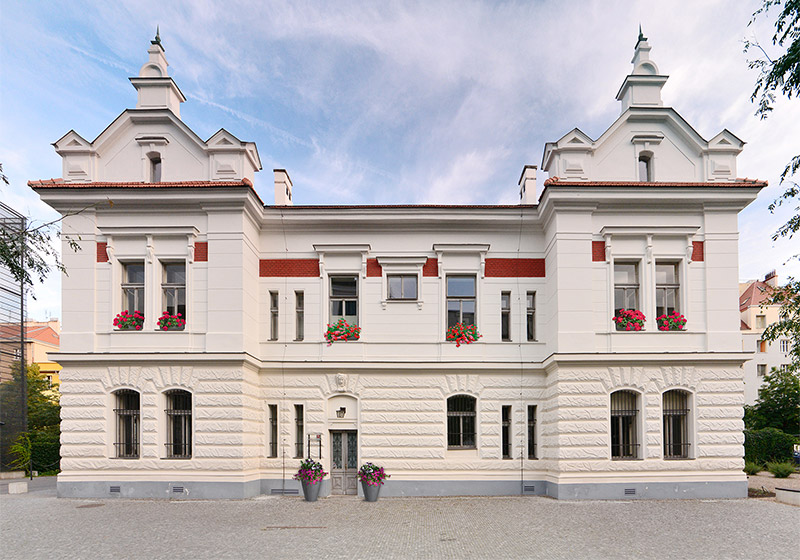 ATODA Medical is a place to get the best family, individual and corporate care. Our advantage is complex medical care in a single, beautifully renovated historical building, easily accessible by car and public transportation. As our patients, you will appreciate getting an appointment very soon, booked for an. We are open every workday, between 7:30 - 19:00.

ATODA Medical offers you a team of true specialists who mastered their areas of expertise and provide the best possible care. This also means above average time in the doctor’s office for each patient. We focus on both Czech and foreign clients (expats, tourists). We also cooperate with foreign insurance companies – Allianz, Bupa and Cigna. We also offer health care to self-payers without insurance companies.

ATODA Medical is a private healthcare center focused on family as well as company healthcare. We aim to provide complex care in multiple areas all under one roof. If you have any kind of a problem regarding your health, do not hesitate to visit us.

Whether you wish to come either by public transport or by your own means, you will appreciate our easily accessible localization. ATODA Medical resides near the U Průhonu and Maniny tram stations. If you come by car, You can park comfortably directly in front of our clinic for a small fee.

We are a private healthcare provider. Prague is our area of business.

Do you have long working hours and do not have A common healthcare provider? ATODA Medical has long office hours from 7:30 to 19:00. Are you looking for A private clinic in Prague with the certainty of a short waiting period and booking an appointment for an exact time? ATODA Medical will grant you both.

Take advantage of our medical facilities

We are a premium private medical facility. Our patients belong to Czech citizens as well as tourists and expats – foreigners living permanently in the Czech Republic – and many others. As our patients, you will also appreciate the cooperation with a number of foreign insurance companies. We are among the best healthcare providers in the Czech Republic thanks to an efficient time management as well as the highest quality medical equipment.

Appointment for an exact time

Order for the exact time - no waiting

By agreement we ordinate in the evening

Complete medical care in one place

Doctors have enough time to take care of you

Appointment for an exact time

Order for the exact time - no waiting

By agreement we ordinate in the evening

Complete medical care in one place

Doctors have enough time to take care of you

Many laymen, as well as doctors, confuse two different terms – lactose intolerance and allergy to cow's milk protein (abbreviated ACMP). The following article will explain the difference between them, how they manifest themselves and what their therapy is. Lactose intolerance is a condition in which the body is completely absent or has very little active enzyme, lactase, which breaks down the lactose (milk sugar) that occurs in milk and dairy products. If this enzyme does not work, then lactose accumulates in the intestines, which in turn leads to a bloated abdomen, pain, cramps and also diarrhea. Lactose intolerance affects approximately 20 % of the population and most Afroamericans and Asians. The alleviation of these problems can be solved by disposing of milk and other products that contain a high proportion of lactose. However, there are dairy products that contain less lactose because it has been broken down already during the production process. These are, for example, kefir, sour cream, whipped cream, hard cheese, etc. It is therefore good to find out what does not cause a person's digestive problems, and can thus continue to consume selected dairy products. If a person is diagnosed with ACMP, then such an individual is dependent on a strictly dairy-free diet. This means that he must completely exclude milk, dairy products and also products in which traces of milk may appear from his diet (pastries, chocolate, instant meals, etc.). Milk from goats, sheep and other animals must also be omitted, as there is also a risk of an allergic reaction. It can manifest itself in many ways – hives, eczema, abdominal pain, vomiting, constipation or diarrhea, or there may be difficulty breathing. ACMP mainly affects infants, but in most cases their allergies disappear within three years. In an adult, such an allergy is rather rare. It is best to always consult with your allergologist or gastroenterologist to help you determine the right diagnosis and therapy.
Read more
30. 8. 2020

Alcohol – to drink or not to drink?

Alcohol began to be produced in ancient times, thousands of years BC. Evidence comes, for example, from Mesopotamia, but also from Egypt. At first, alcoholic beverages were created by fermentation of various berries and honey, then vines began to be grown, and finally beer was produced. Nowadays, the selection of alcoholic beverages is really large, which may not be completely healthy. The Czech Republic is one of the leading consumers of beer, with approximately 144 liters of beer per capita per year (to 2017)! Consumption of wine per capita is approximately 19 l and spirits 7 l. This is then reflected in the health of our population. There are more and more people who are overweight and obese, diabetes, liver disease (liver cirrhosis) and in combination with smoking, cancer can occur more. It is true that some nutritional recommendations allow daily alcohol consumption – for men 20 g (0.5 l beer / 2 dl wine / 50 ml spirits) and for women 10 g (0.3 l beer, 1 dl wine, 25 ml spirits), but in the context of a healthy lifestyle and the prevention of various diseases, it is better to include alcohol exceptionally. For example, during birthday parties, weddings, etc. If you decide to indulge in a glass, choose drinks with a lower alcohol content (low-percentage beers) and a lower sugar content (preferably dry wines). Hard alcohol is mostly mixed into drinks, so you can intake more energy and sugars from juices, cola drinks, and this is again not ideal. Alcohol is very energetic – 1 gram of alcohol hides 29 kJ (7 kcal) of energy, which is more than, for example, 1 gram of carbohydrates or proteins (17 kJ / 4 kcal). So if you indulge to yourself 4 pieces of 12° beer in the evening, so you drink 2 liters of beer, you will receive as much energy in a relatively short time as if you just had a big portion of sirloin with dumplings. So it often happens that sober evening drinking increases the daily energy intake 1.5–2 times, which the body then stores in fat mass, because at ten p.m. you probably won't go running a half marathon. Not to mention that you like to eat pickled camembert, pickled sausage, or go to a fast food, which is a big calorie charge for the body. If you are trying to reduce your weight, the basis is always to abstain from alcohol. You will not consume an excessive amount of energy and alcohol will not inhibit your weight loss or impair regeneration after sports. In short, it is no sin to indulge in a glass of alcohol at a social event once in a while, but daily consumption is not entirely appropriate if you are trying to live a healthy life and keep fit.
Read more
News archive
Zpracování osobních údajů a cookies | Copyright © 2021 ATODA Medical